Portugal - Famous Legend of the Rooster of Barcelos

A beautiful gift for someone you wish incredible luck and hapiness!

The legend of the Rooster of Barcelos tells the story of a dead rooster's miraculous intervention in proving the innocence of a Pilgrim who has been falsely accused in Barcelos and sentenced to death. The Pilgrim predicts after this judgement that the roasted cock on the judge's plate will comes alive and crow tree times as proof of his innocence. While the Pilgrim was being hanged, the rooster stood up and crowed as predicted. The Pilgrim was immediately freed and send off in peace.

O Galo de Barcelos is a symbol of incredible luck and hapiness! 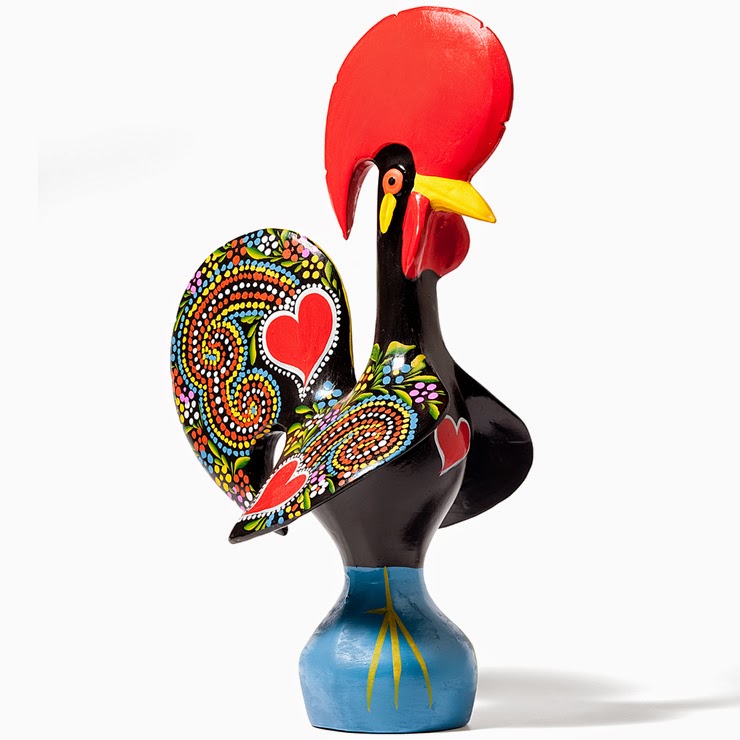 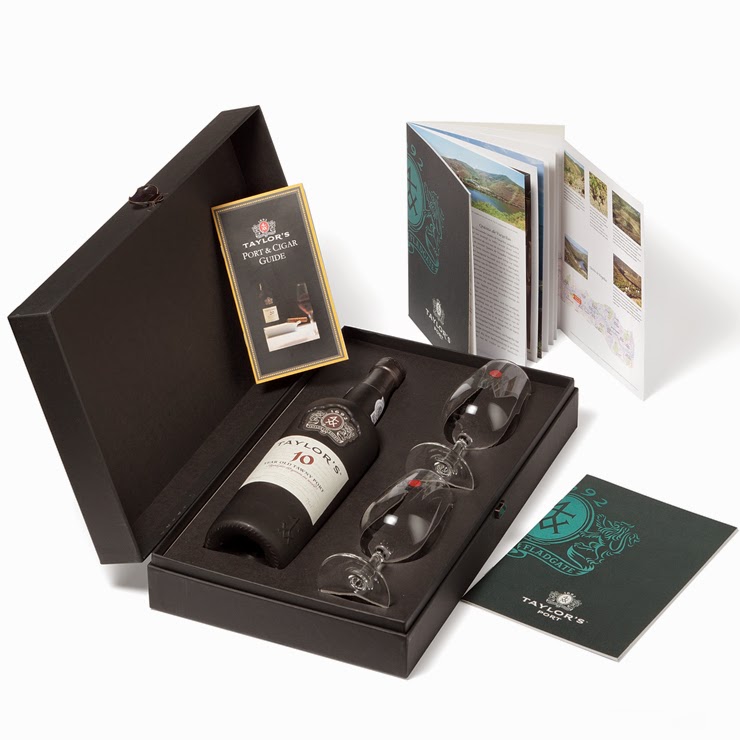 It was at the Frankfurter Ambiente Fair last February that I visited the boot of Dr. Vranjes.
I was immediately impressed by the magnificent scents and look of the products of Dr. Vranjes. I definitely want to add his products to my web shop.

L'Antica Officina del Farmacista was created in Florence, in 1983, out of the passion of Dr. Paolo Vranjes, a pharmacist, chemist and cosmetologist. He creates and manufactures exclusive products which are the result of the perfect blend between meticulous innovative techniques and tireless research in tradition.

His grandfather was a silk trader with a passion for essences and as a child he watched him in the room where he kept his collection of perfumes which he searched for on his travels around the world. Dr. Vranjes's passion, together with his craftsmanship and infinite love for creating unique scents he introduces the mystery of perfume that has more power than words, appear-ance and willpower. Fragrances have the power to evoke emotions, to remind us to pleasant moments, places and situations.

The finest essential oils and natural ingredients are used and presented in handmade glass bottles. The shape of these bottles is inspired by " Il Duomo " , the main church of  Florence and the fourth largest cathedral in Europe. Classical, modern and fits in any interior. 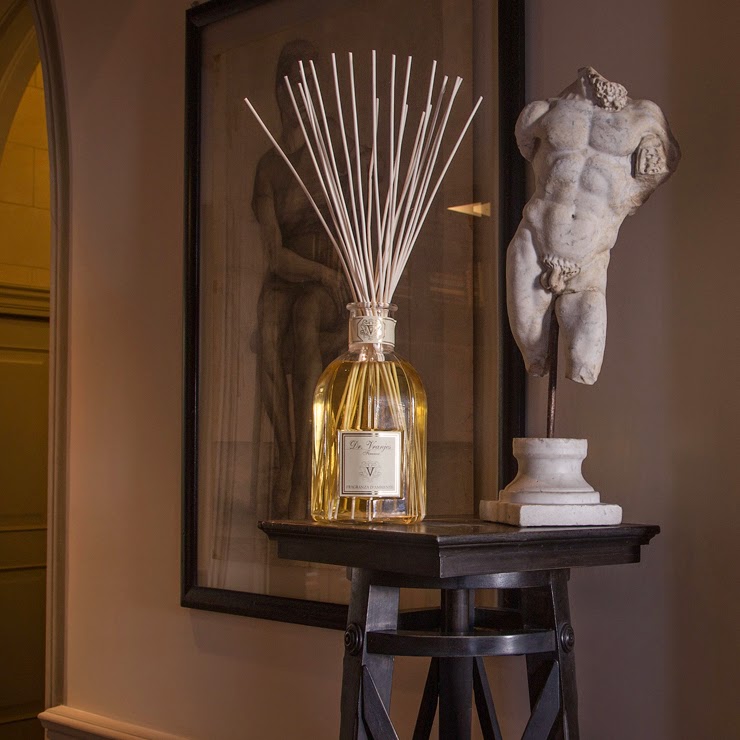 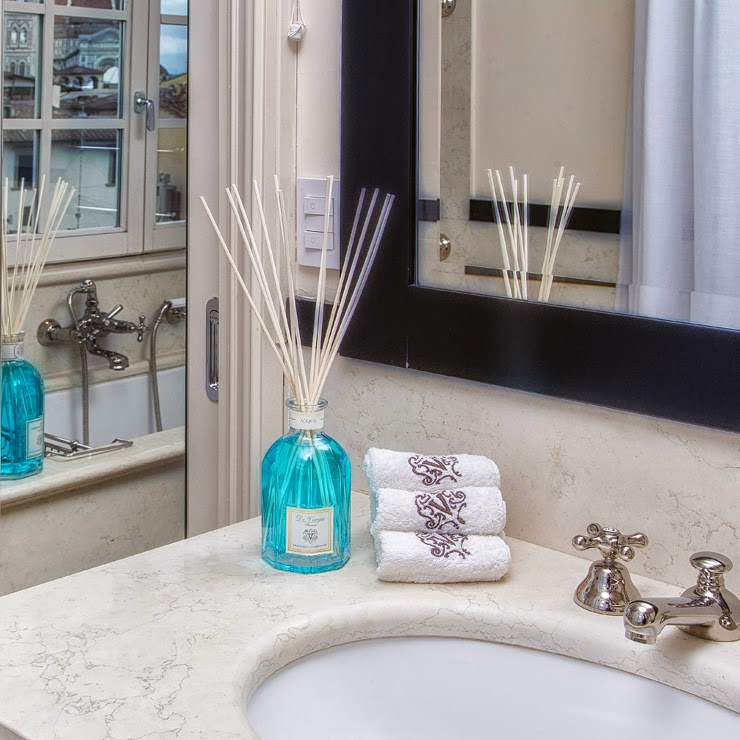 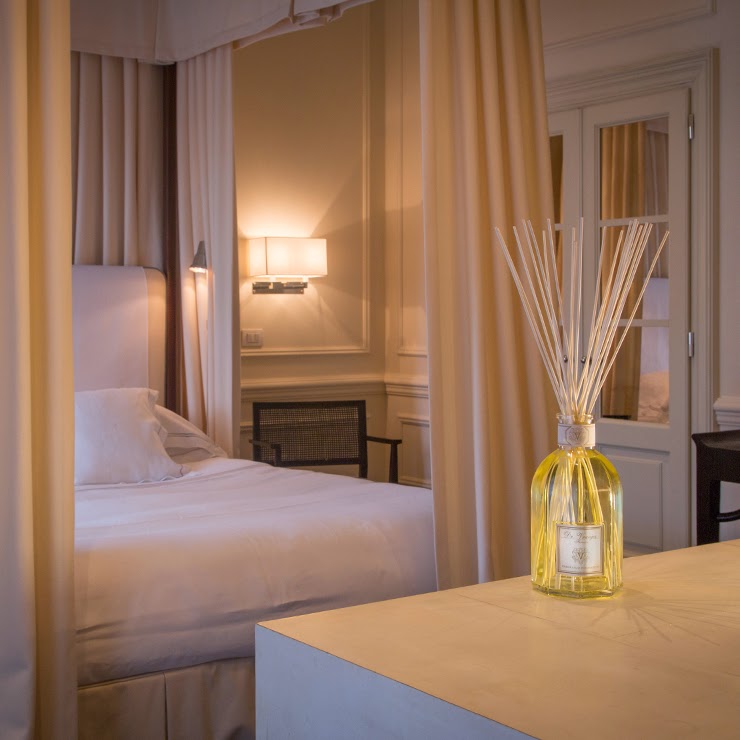 Although it doesn't seem so, Denmark is the least densely populated country in Northern Europe. Only 20% of the country is populated and almost 20% of the population lives in the capital Copenhagen. Denmark is known for its LEGO.

The name 'LEGO' is an abbreviation of the two Danish words "leg godt", meaning "play well".

It has come a long way over the past almost 80 years - from a small carpenter’s workshop to a modern, global enterprise that is now, in terms of sales, the world’s third-largest manufacturer of toys. The LEGO Group is engaged in the development of children's creativity through playing and learning. Based on the world-famous LEGO® brick, the company today provides toys, experiences and teaching materials for children in more than 130 countries.

Legoland Billund is Denmark’s most famous and popular amusement park for families and children of all ages. More than 60 million LEGO Bricks were used to build all models in Legoland. 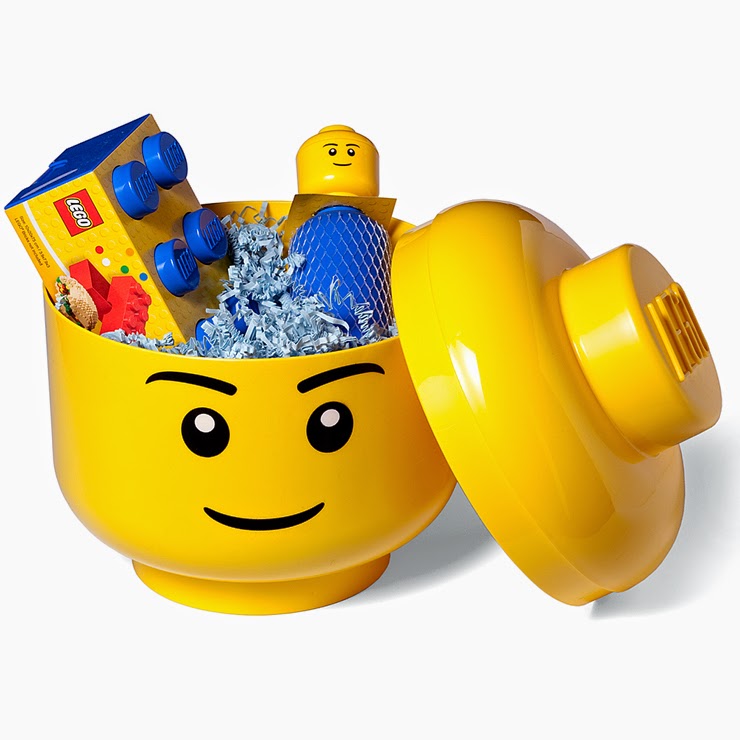 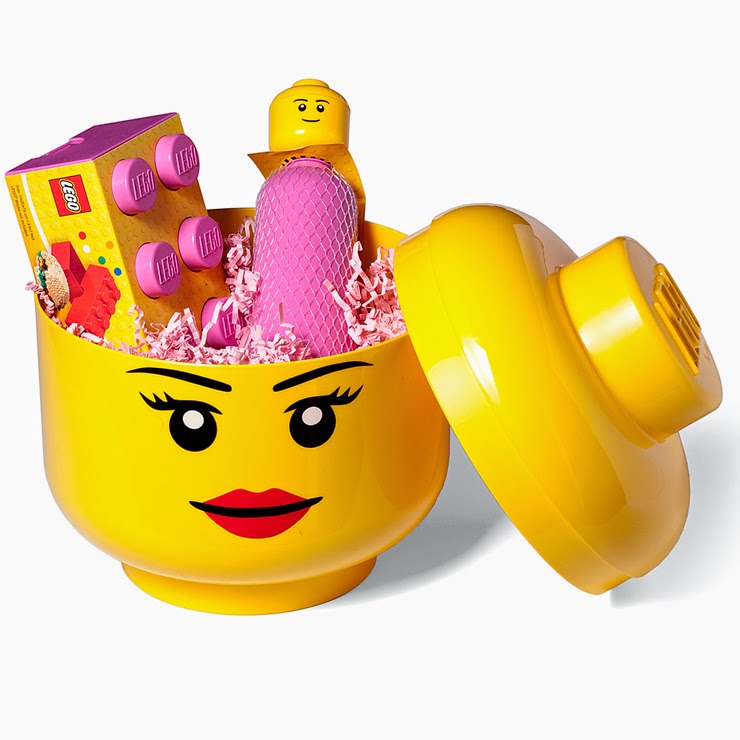 Freixenet is one of the largest Cava producers, has locations worldwide and sells over 200 million bottles a year. From Barcelona, there is a direct train service (about 45 minutes) to Sant Sadurní d'Anoia where Freixenet is located. To visit Freixenet is a beautiful experience and gives insights into the production of her delicious cavas.

Over 150 years ago, in the small Catalan town of Sant Sadurní d´Anoia the Sala family began making and exporting quality wines. At the beginning of the 20th century Dolores Sala married Pedro Ferrer Bosch, and that union was the beginning of a successful enterprise. Shortly thereafter, Freixenet, which was Pedro Ferrer´s nickname as the youngest son of the owners of “La Freixeneda” wine-growing estate, began to export sparkling wine, later to be denominated cava

Today Freixenet is run by Pedro and Dolores´ children and grandchildren, and the company continues to keep its family character and focus on high quality despite the huge growth the company has experienced from its humble beginnings in Sant Sadurní to becoming the Number 1 Sparkling Wine in the World.

“What is the secret of good wine? There isn´t one. The land and the vines give us their best, while we contribute all of our skills of refinement, along with experience and ingenuity.”

- José Ferrer Sala, son of the founders of Freixenet and Honorary President. 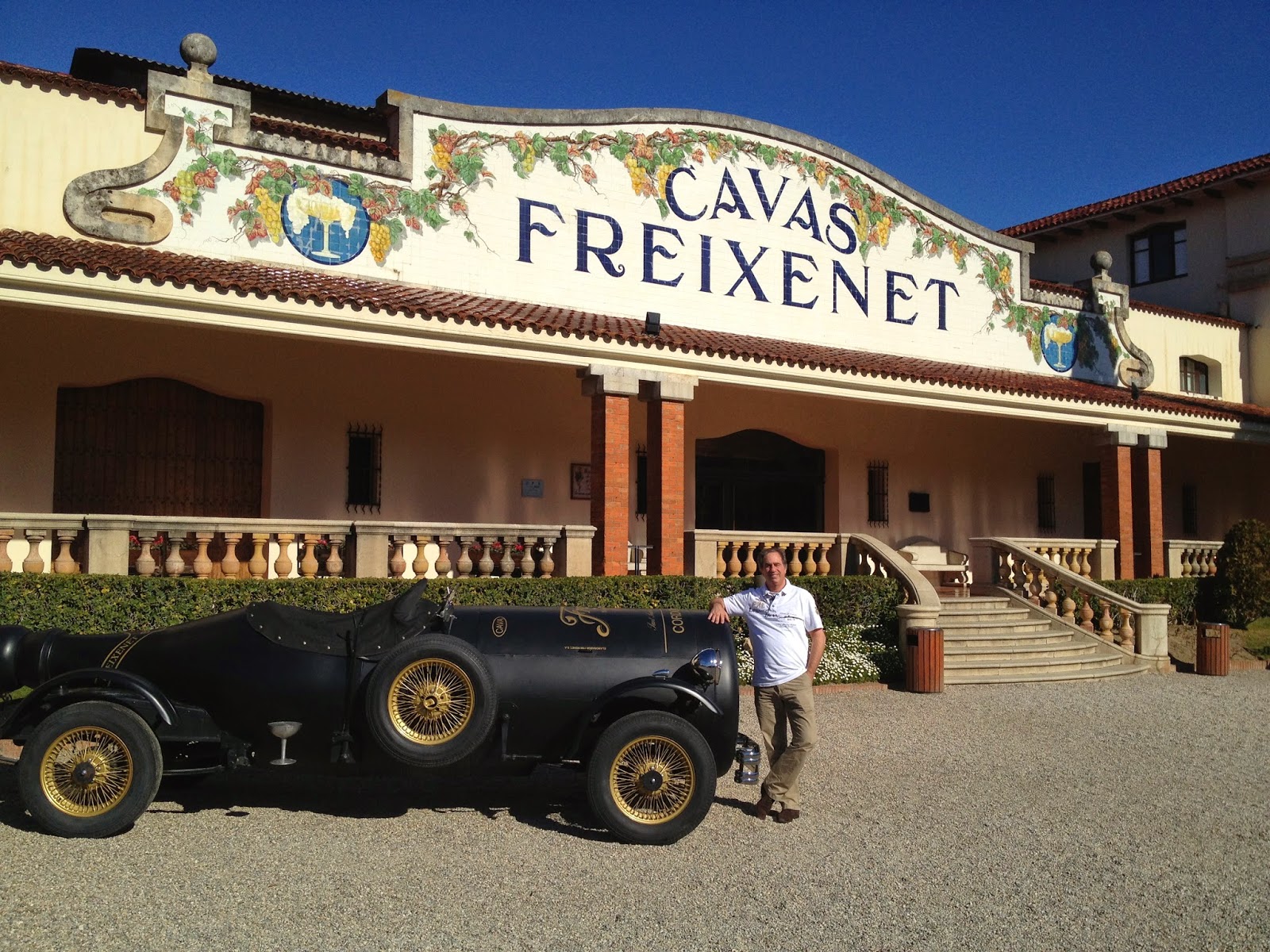 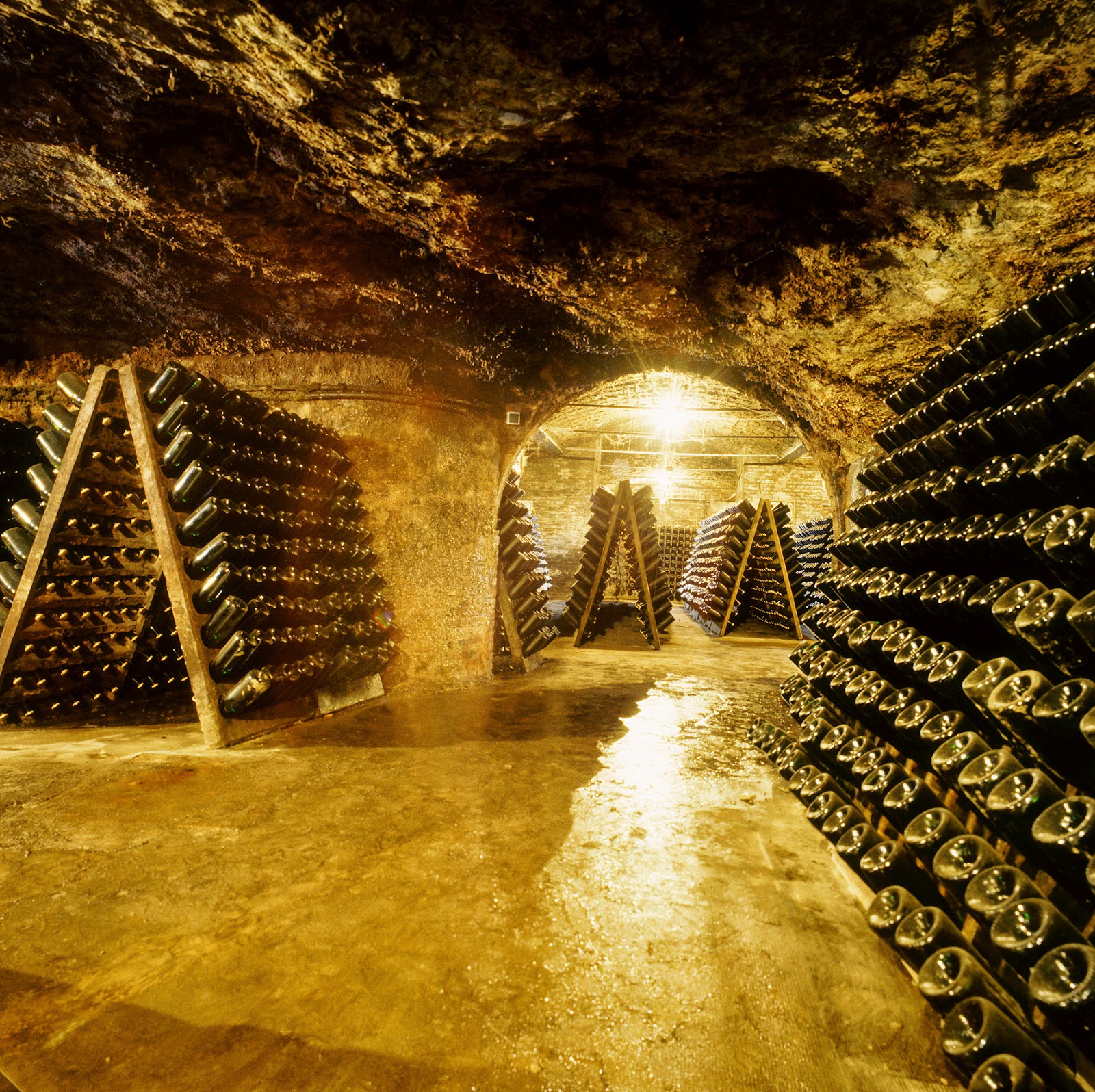 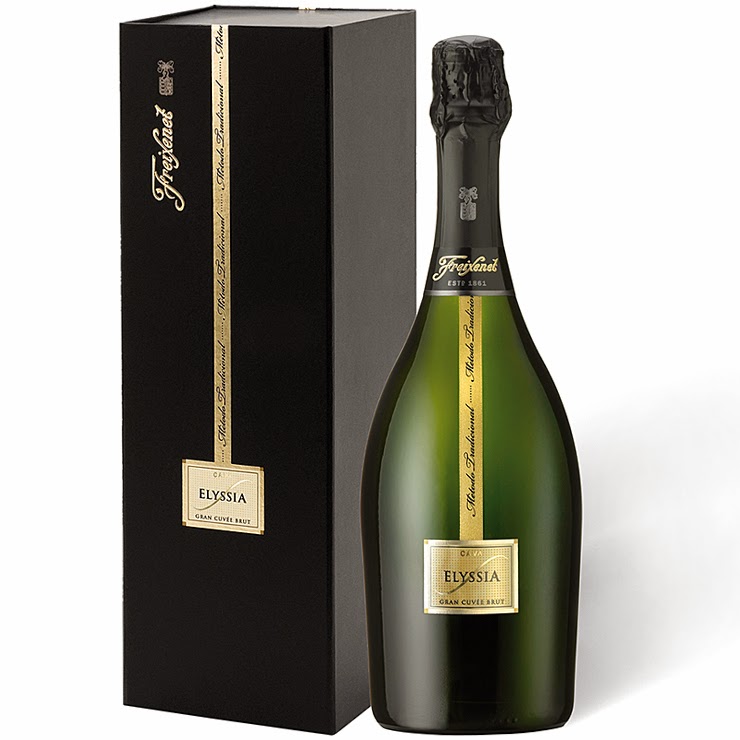 Over 18% of the surface of Holland, my home country, consists of water and much of the country and the population is located below sea level. The country is protected against the water by means of a system of dykes and water works. The mill as a symbol of the fight against the water still attracts hundreds of thousands of foreigners to The Netherlands.

Besides mills Holland is also known for its Delft Blue earthenware. The Royal Dutch Delftware Manufactory "De Porceleyne Fles", established in 1653, is the last remaining Delftware factory from the 17th century. The world famous original Royal Delftware is still entirely hand painted according to centuries-old traditions.

To visit "De Porceleyne Fles" in Delft is more than worth it and includes:

Riedel, the wine glass company from Austria, launched  a Coca-Cola+Riedel glass that translate the "message" of Coca-Cola to the human senses the best.

Inspired by the iconic curves of the original Coca-Cola contour bottle, the Coca-Cola + Riedel glass is made to enhance the drinking experience. Developed by a tasting panel of industry experts and Coca-Cola lovers, it was determined that this form captures the distinct spices, aroma and taste of Coca-Cola and creates a magical sensorial experience. 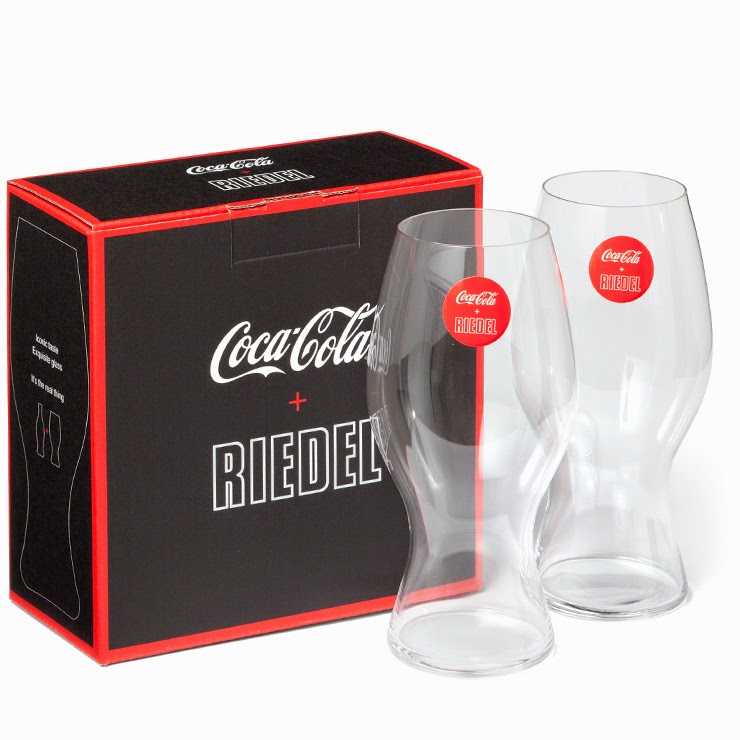 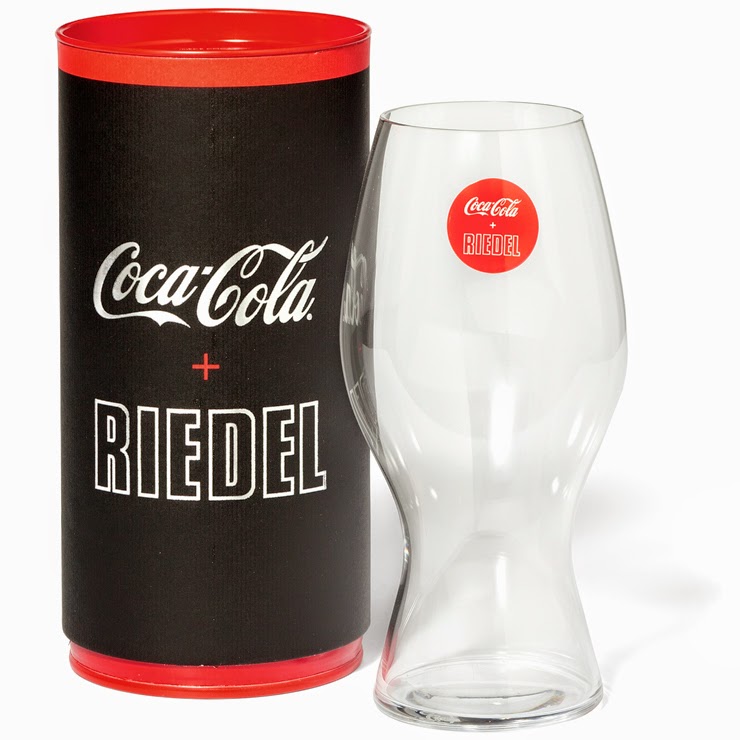 Hartwall Original Long Drink was launched for the Helsinki Olympics in 1952 with an eye on lightening the workloads of restaurant staff as they served Olympic tourists. The ready-mixed Long Drink was such a big hit among Finns, that the company decided to keep it on the market.

I was very happy to meet Adriaan Stigter of Finnish Dutch Import during Horecava 2014 last January in Amsterdam. Finnish Dutch Import introduced Hartwall’s Original Long Drink in Holland.
Any suggestions for typical Finnish products to complete the Country Specifiek gifts at my web shop for Finland are very welcome. 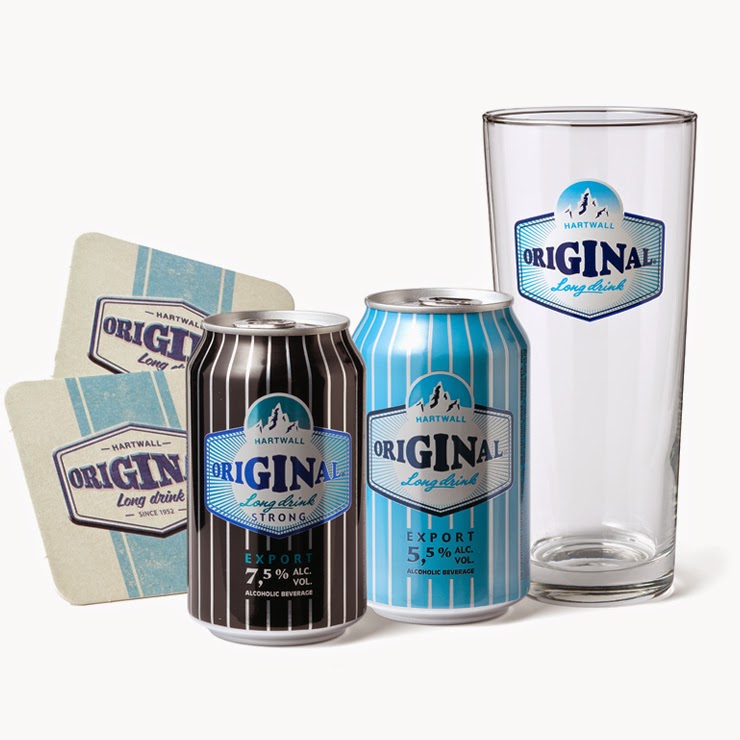